Lin Ming Kuan lost faith in love after his crush, Li Jing, left Kinmen and never to be heard from again. Yet love arrived back in his life ten years later. Li Jing returned to the island and with her was pianist Chen Wen Qing. Jing wanted for them to be back together, but Kuan grew close to Qing instead. His friend Sha Chong, on the hand, tried for Jing's affection. In the mean time, Ya Zi was love sick over Sha Chong. And Xu Lei was attracted by Qing's frankness. All their internal turmoils was eventually brought to light by an car accident. 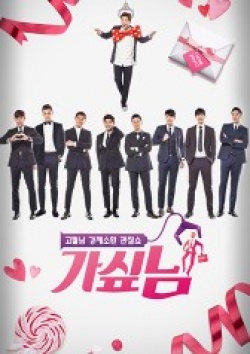 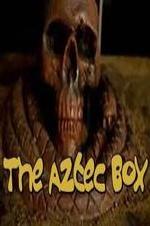 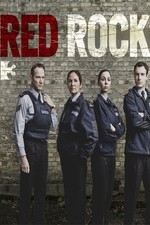 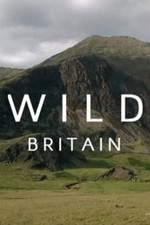 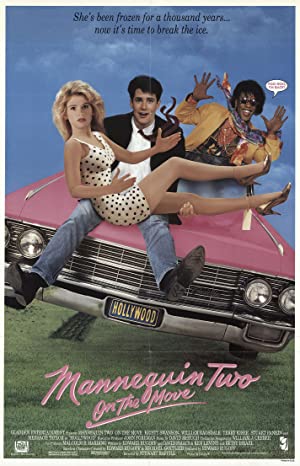 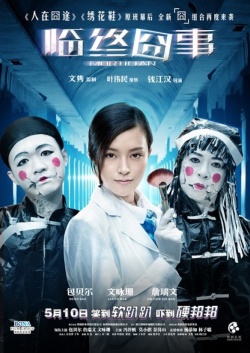 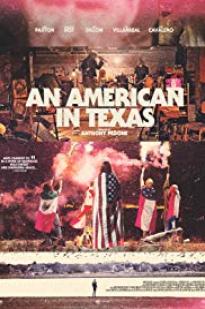 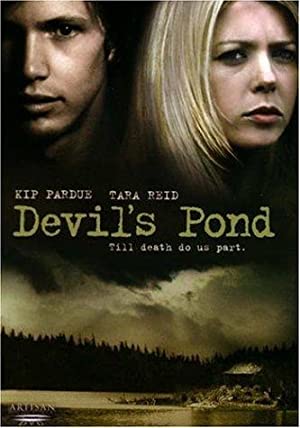 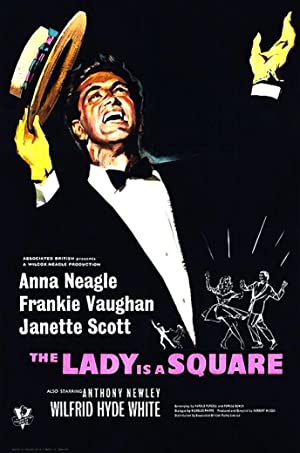 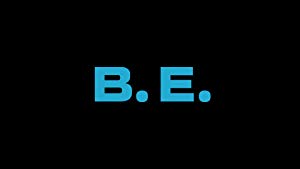 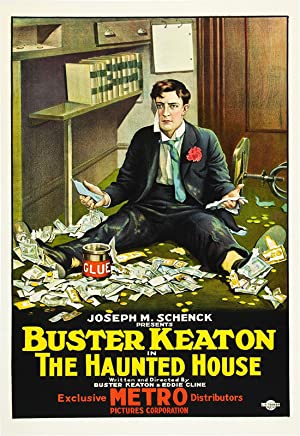 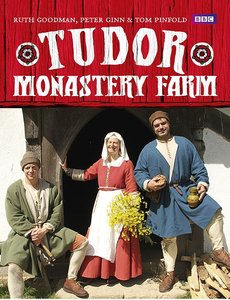