The infamous Arsene Lupin III takes his gang of thieves to Great Britain to investigate the existence of the Raven's hidden treasure. The Raven, an underground society rumored to be pulling the strings behind the British government, has evaded Lupin's grasp for nearly 10 years. But finding clues proves difficult when he is pursued by not only Interpol's Inspector Kouichi Zenigata but also the MI6, Scotland Yard, and Britain's finest: the consulting detective Sherlock Holmes, who appears to have his own score to settle with the gentleman thief. 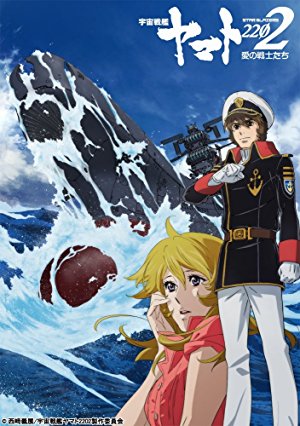 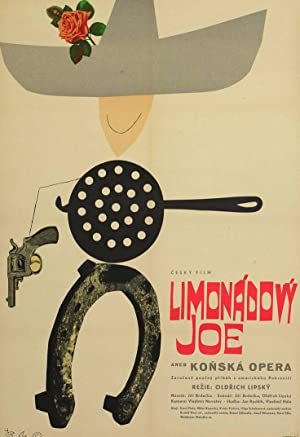 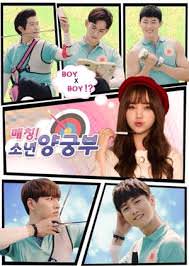 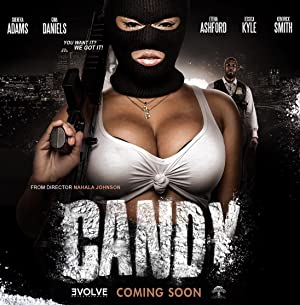 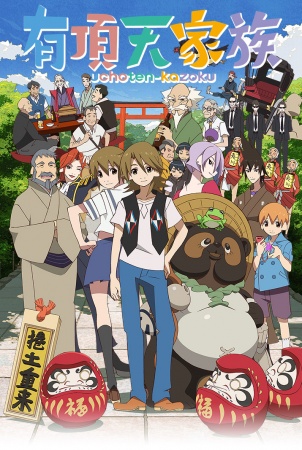 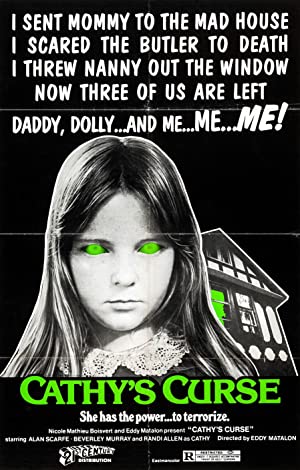 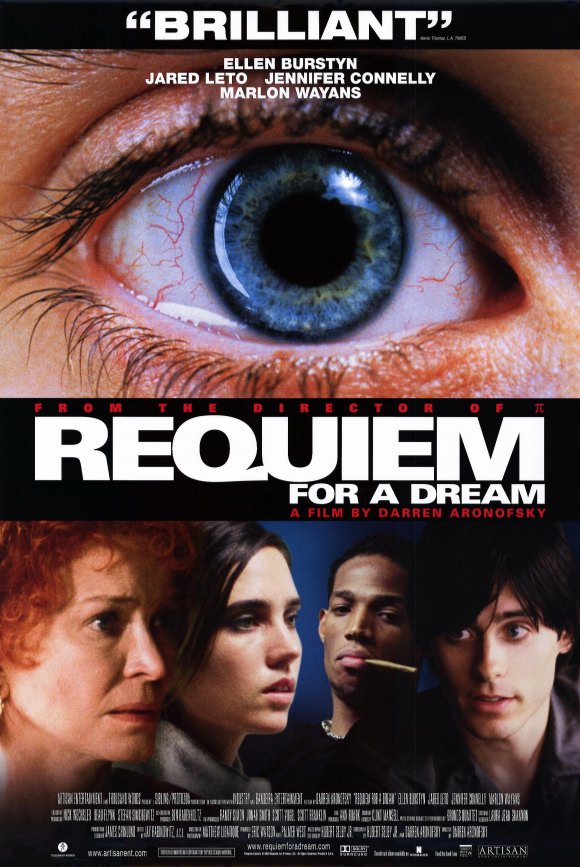 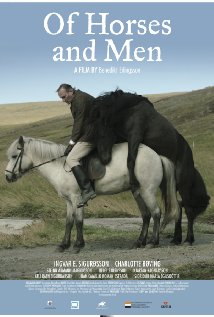 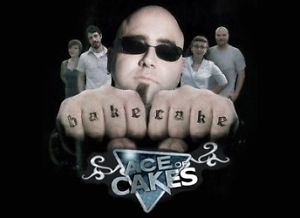 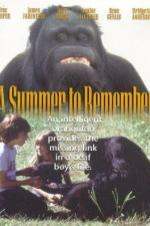