It's a period drama centered around WWII era. Napa, the lady master and wife of Lieutenant General Kittibodin of Thai Air Force, found herself miscarried while her husband was abroad. At the time Lampao, her housemaid was found pregnant with twin boys, so Napa asked to adopt one of the boys. Lampao agreed because a fortune teller predicted the twins would kill each other if they stayed together. The older one, Sasin was given to Napa and Lampao later moved out of the house to work in the rural area far away with her another son Ravit. 22 years later, the boys by chance studied in the same Air Force Academy and became buddies without knowing they are twins. Their relationship turned to be a race after they fall in love with the same woman, Arpaluck. Sasin, the rich and powerful boy, almost killed Ravit. With rage, Ravit turned his back on the Air Force and joined the communist team instead to get revenge. Eventually fate brought them to unexpected happenings where each had to make choices for himself or for his true blood and love. 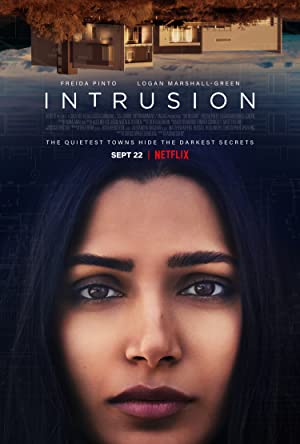 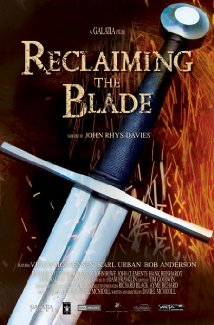 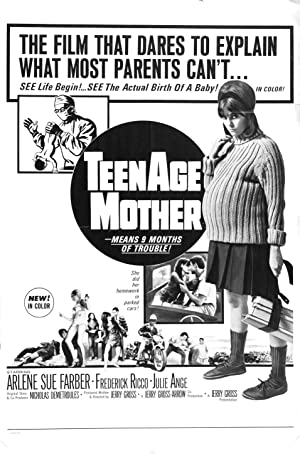 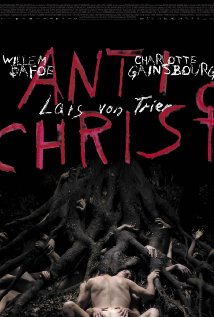 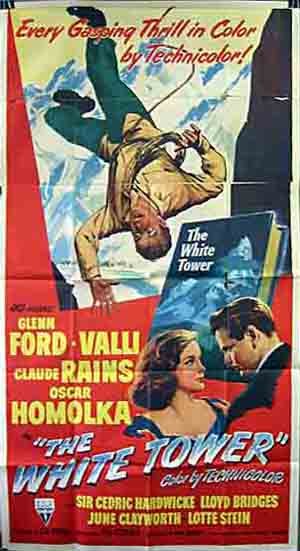 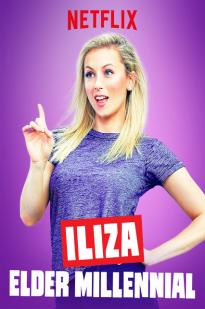 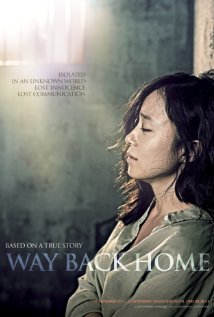 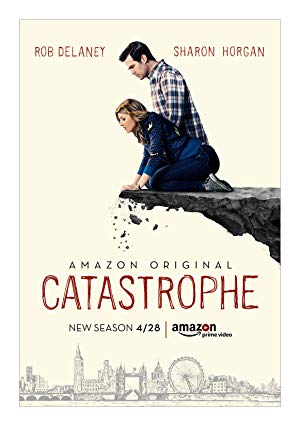 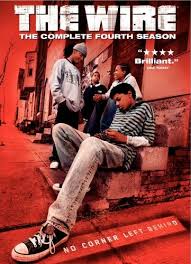 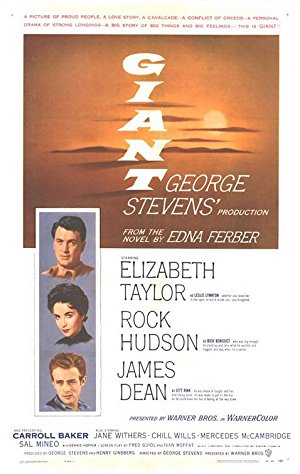 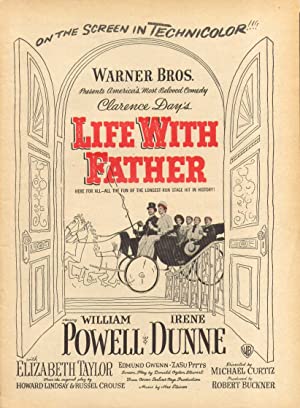