Once In A Summer

Once in a Summer (Hangul) is a 2006 South Korean melodrama/romance film directed by Jo Keun-shik. The film stars Lee Byung-hun and Soo Ae. It won Best Film and Best Director (for Jo) at the 15th Chunsa Film Art Awards in 2007.

Movie: Once In A Summer 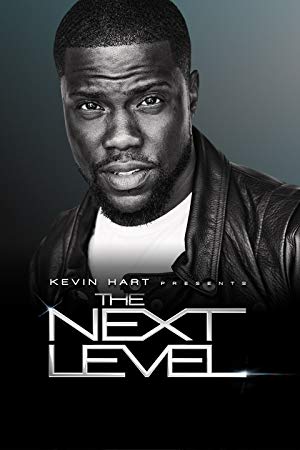 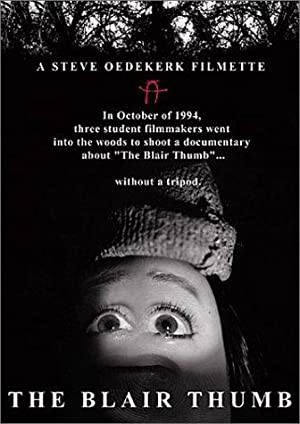 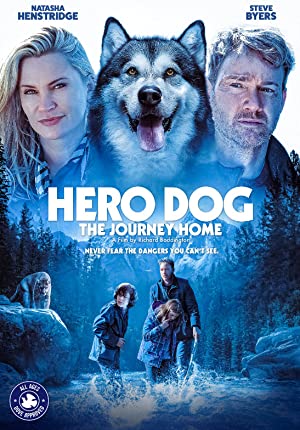 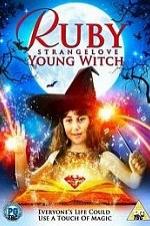 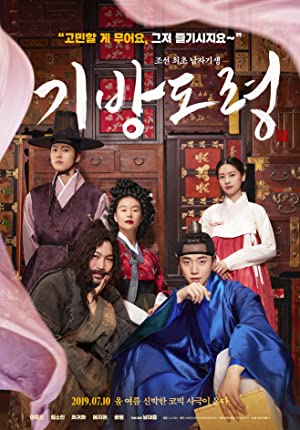 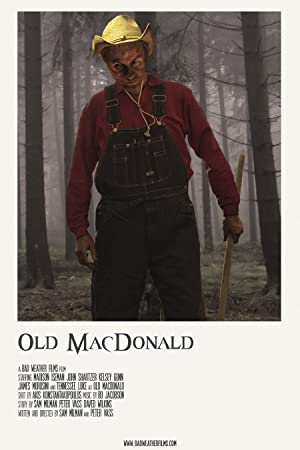 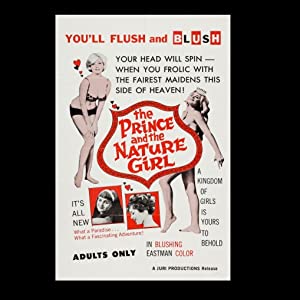 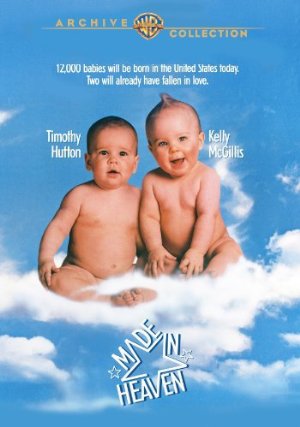 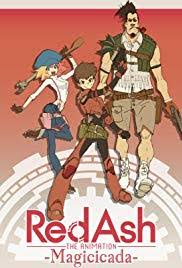 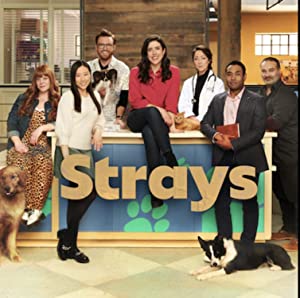