The witch from Pixar's Brave (2012) uses magical illustrations to tell the legend of a power-obsessed prince who sought a magic spell that would allow him to wrest control of a kingdom from...

Movie: The Legend Of Mor'du 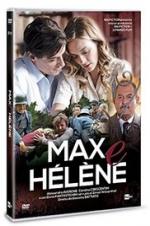 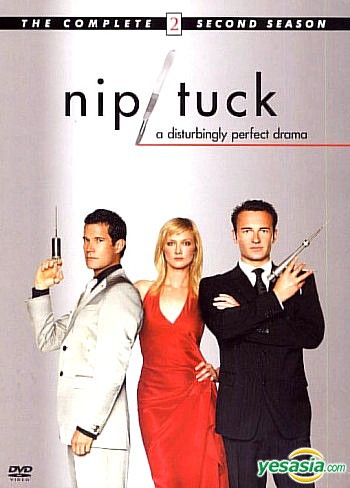 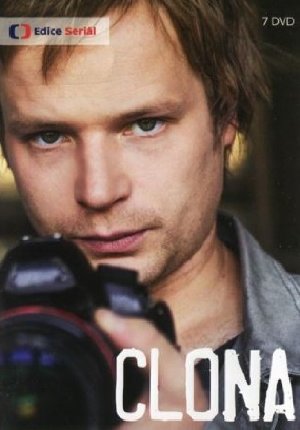 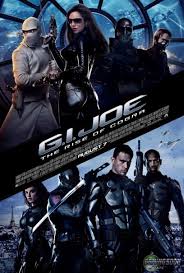 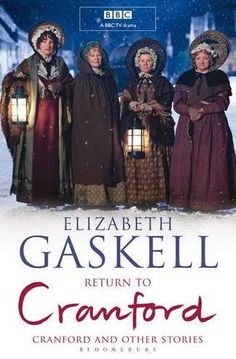 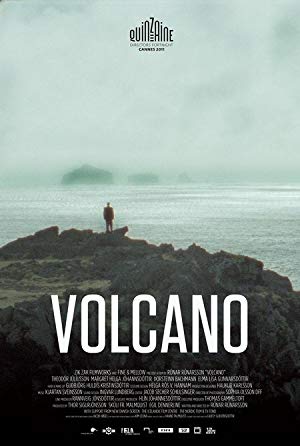 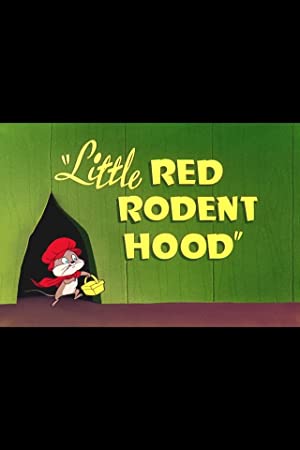 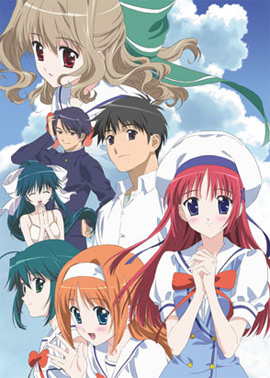 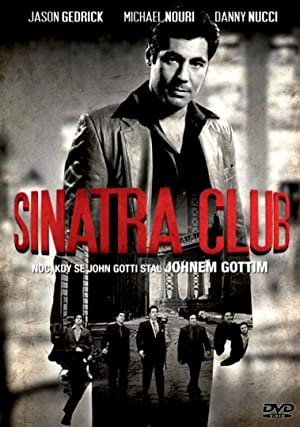 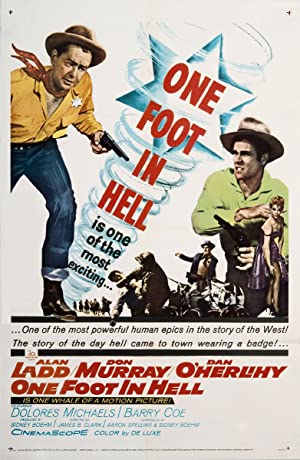 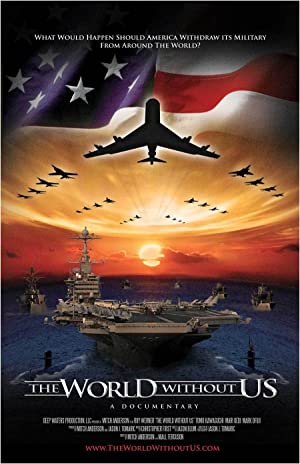 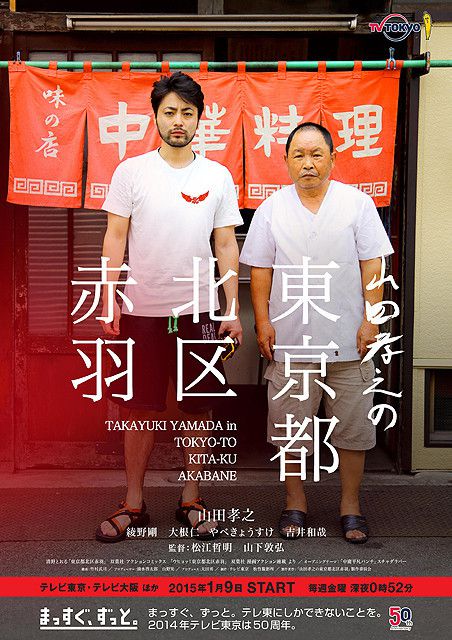