In a futurist world, the Thai kingdom has been transformed by 'The Leader' into 'the Realm of people who have done good deeds and earned merits'. It's a nice place to be, even though the inhabitants are plagued by an indefinable nost 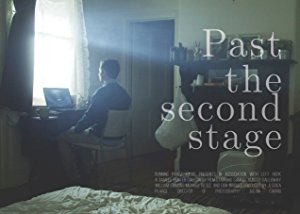 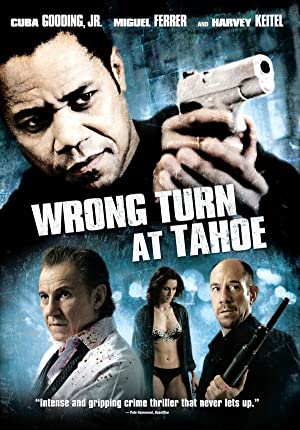 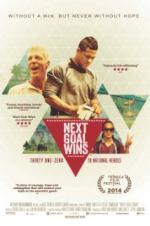 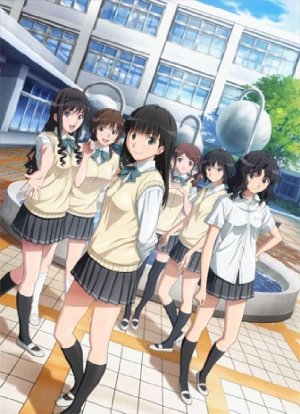 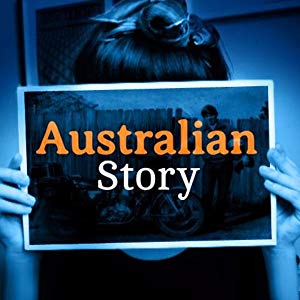 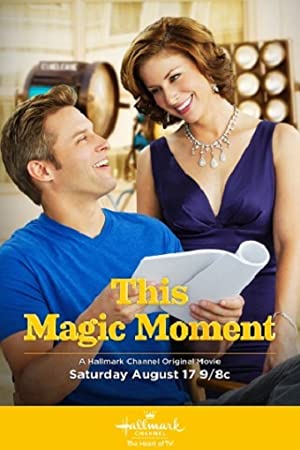 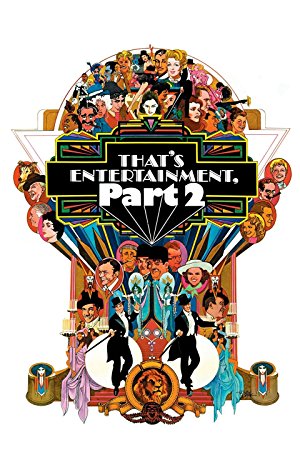 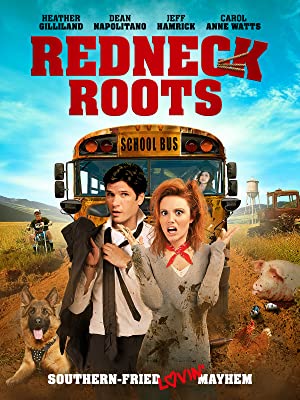 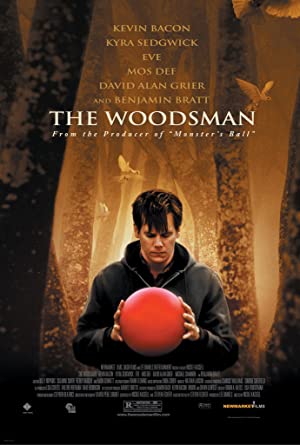