Kazuki Yotsuga is your regular average nerd in high-school, except he isn't smart. He has this website which relates to his visions that only he can see. His vision's are about robots who keep fighting each other battle after battle. One day he is sent to a, "parallel world" where these visions exist and he joins a company to fight back against the devious RaRa, who want to take over the world. 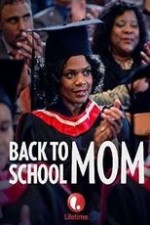 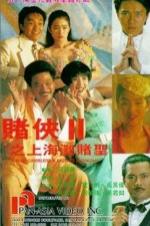 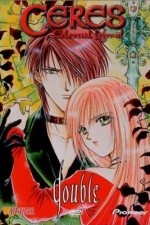 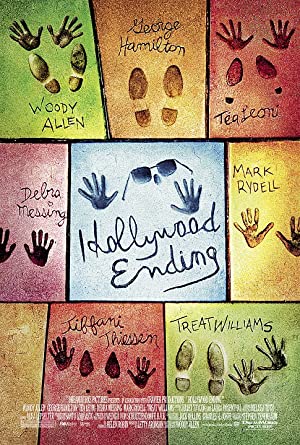 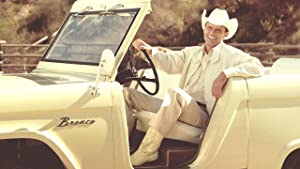 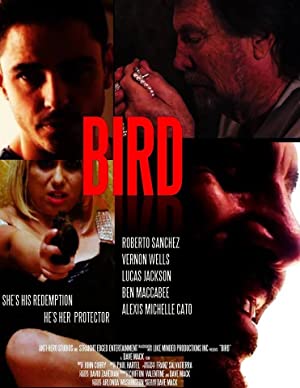 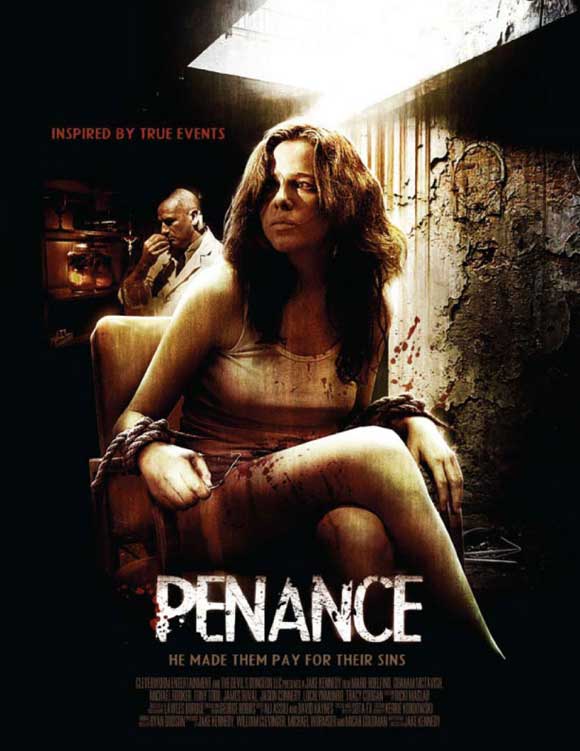 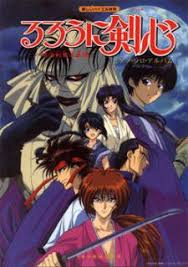