Situ Jing, a mischievous free-thinking lady, and her companion, A Ling, go on a series of adventures. She does not know that she is a princess of the former royal family. To protect her family's reputation outside the home, Situ Jing dresses as a man and calls herself Xiao Long Xia. Concerned about the plight of the refugees which the officials have been ignoring, she comes up with various schemes to help them. Emperor Zhu Yun has been steadily working on consolidating the empire that his father had left him. A monk once gave him a puzzle, telling him that whoever solves it will help him with the problems of the empire. He escapes from his palace to wander around the city with his companion. He befriends Xiao Long Xia after he realizes that the money she has conned and stolen from others is being spent on the refugees. When Xiao Long Xia solves the puzzle, he decides to maintain closer ties with her. The Lord of Yunnan's sister was the previous queen who drank poison and died when the last dynasty was attacked. His son, Bai Yun Fei is betrothed to Princess An Ning, sister of Emperor Zhu Yun. An unlikely friendship develops between the Emperor, Xiao Longxia and Bai Yu Fei, each pretending to the others to be someone else. Palace and court intrigues, rebellion and assasination plots abound. 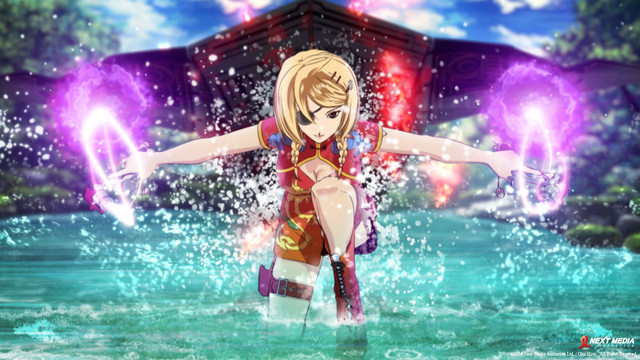 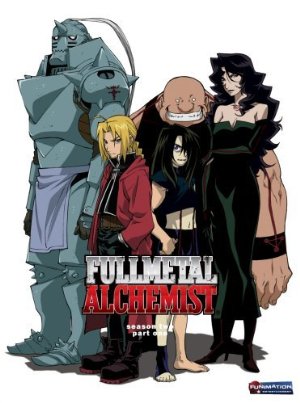 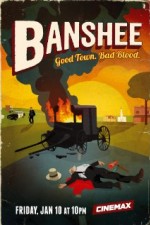 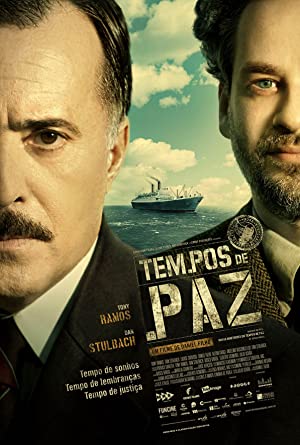 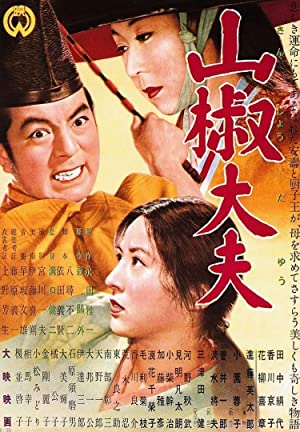 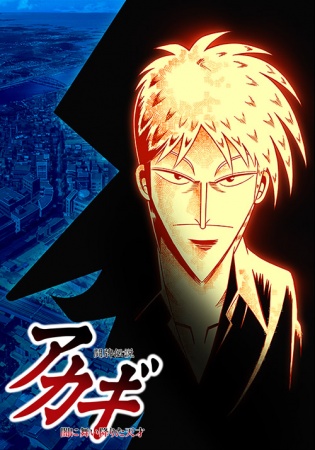 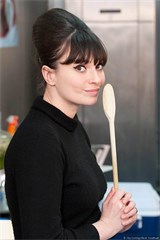 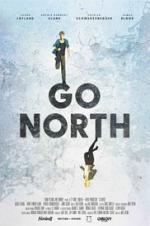 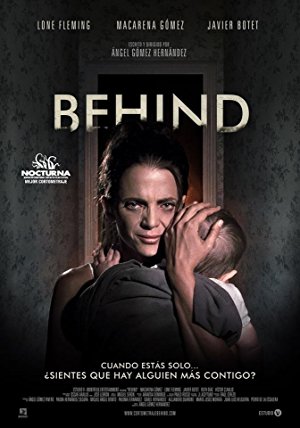 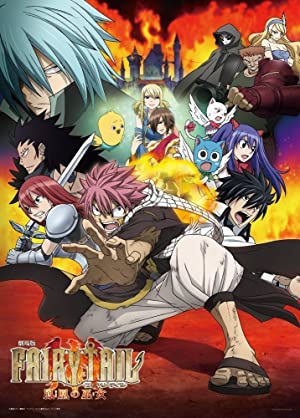