Leung Tsan, a cook and a disciple of Wing Chun Master, Wong Wah Po, just wants to earn enough money to marry his sweetheart, Cheung Kin Hei. Just when his dream becomes possible, he becomes a suspect in the murder of a Manchu martial arts expert when he flees the scene with Ping Yi whom he accidentally met. His master sends him to his classmate, Leung Yee Tai, in Foshan for safety. Determined to return to marry his fiancée, he begins his own investigation into the murder. His investigations lead Tsan to Mr. Chan's businesses and he tries to find work there. He becomes a cook for the Chan family and is shocked to find Cheung Kin Hei there, married. Misunderstandings arise. Tsan continues to investigate. Tai, an official, befriends him and tries to keep Tsan clear of the case. A beautiful Manchu princess meets Tsan and after a series of misadventures, decides she wants a closer acquaintance with him. 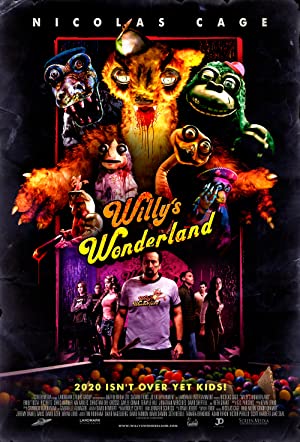 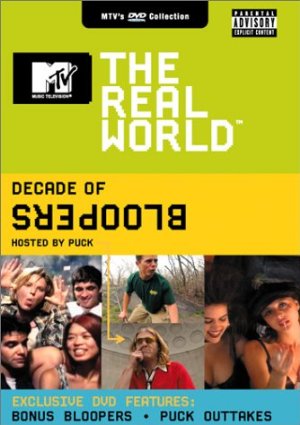 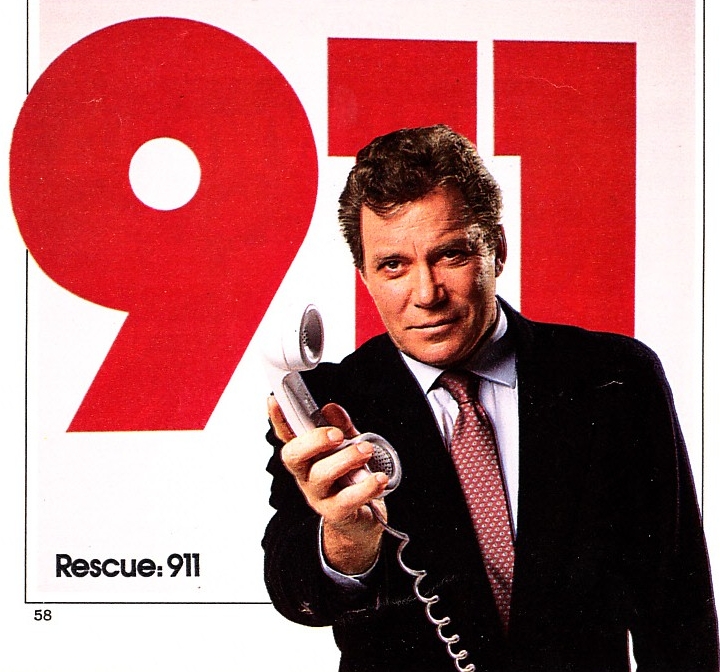 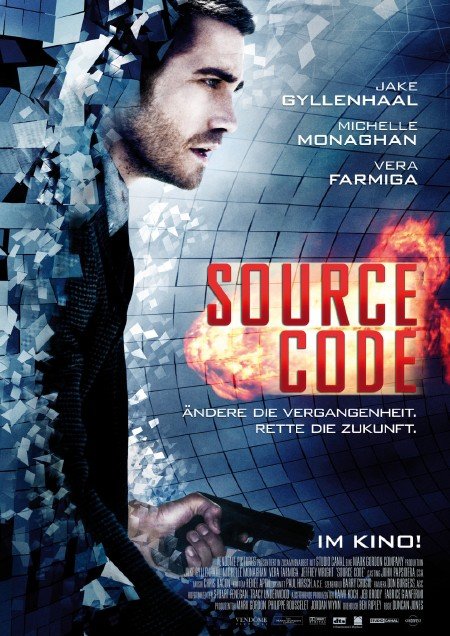 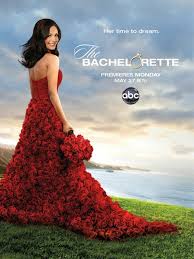 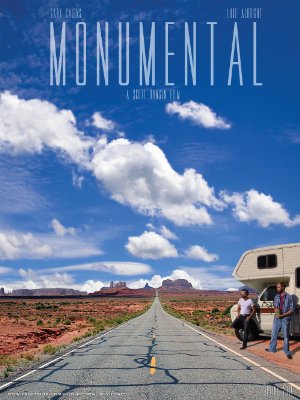 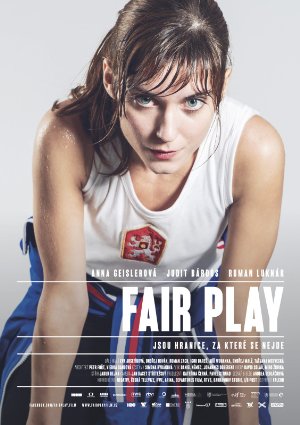 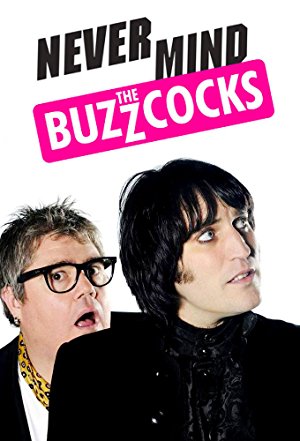