A director is forced to work with his ex-wife, who left him for the boss of the studio bankrolling his new film. But the night before the first day of shooting, he develops a case of psychosomatic blindness. 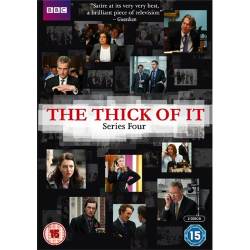 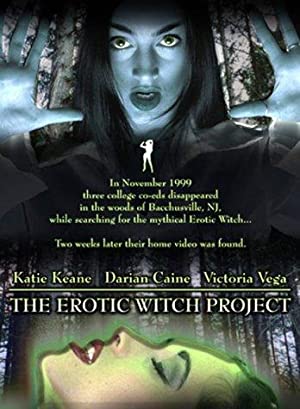 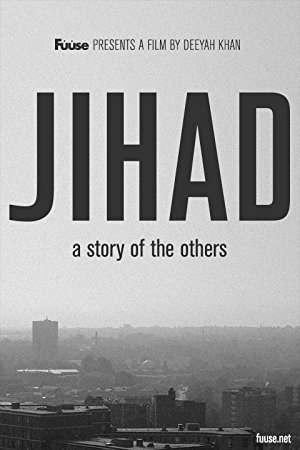 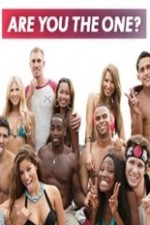 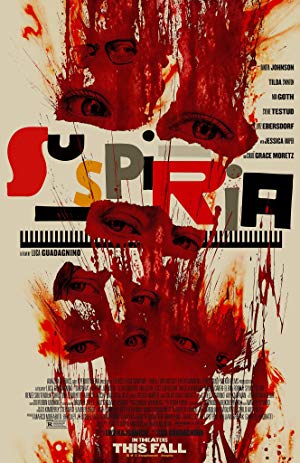 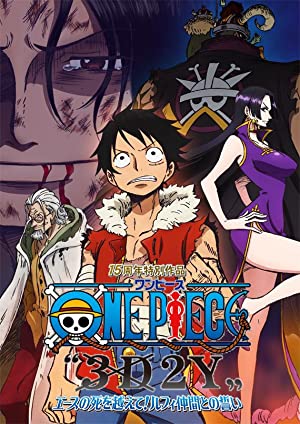 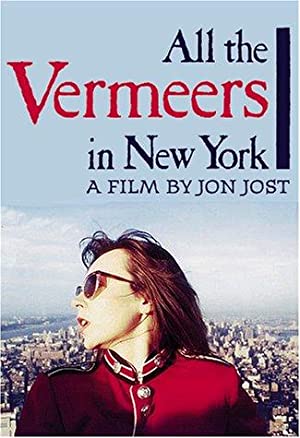 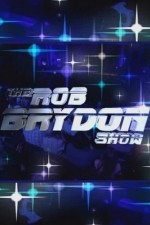 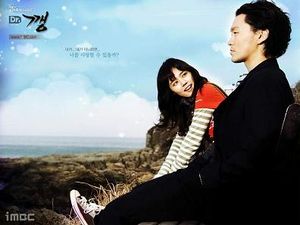 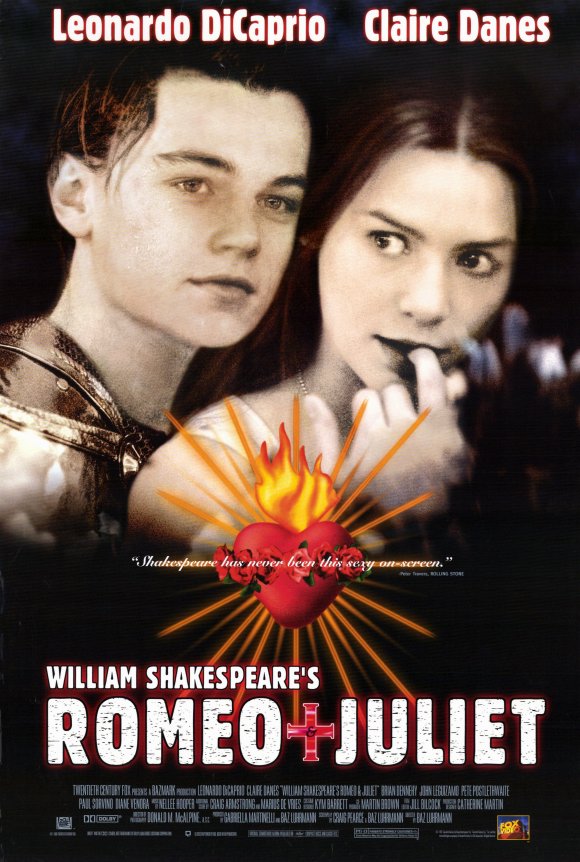 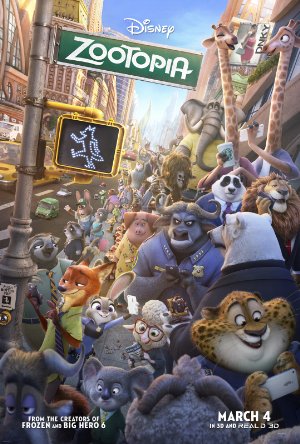